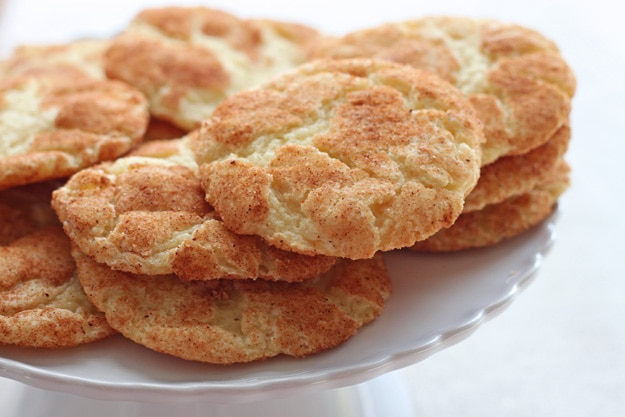 I recently relinquished a bit of control in the kitchen.  I handed over the reins to Mr. Dessert For Two to make homemade ice cream.  I gave him a copy of the best ice cream cookbook in the world and lugged the ice cream maker up from the basement.

I figure if he’s going to be in the kitchen churning ice cream, the place I want to be is right beside him.  I might as well bake some cookies to go alongside, or to smash ice cream between.

Sundays, from now on, are meant for making ice cream.  I make the cookies, he makes the ice cream, and then we enjoy ice cream sandwiches.  Life is good. 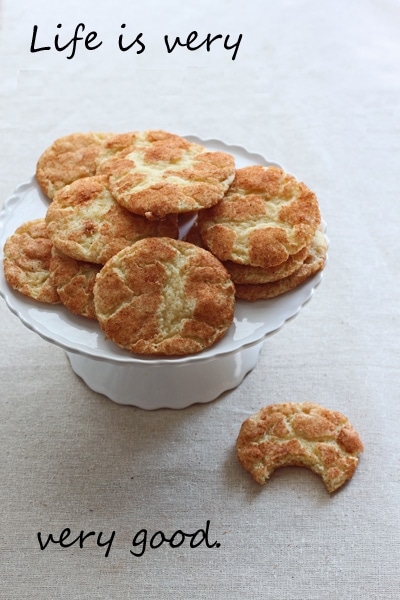